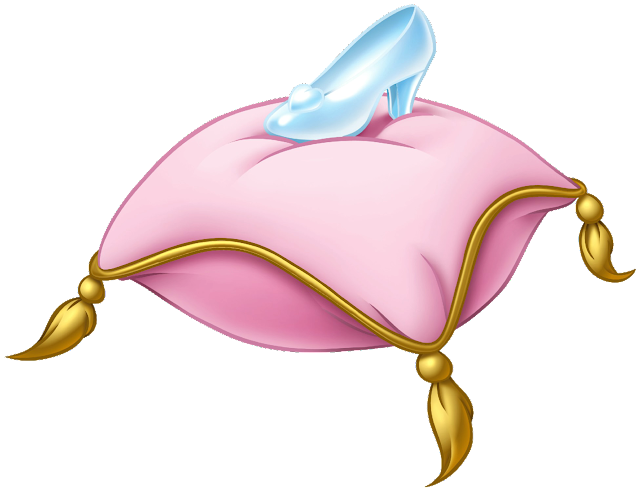 Why doesn't the prince in Cinderella simply go round all the homes in the area and look at the women's faces to identify the owner of the lost glass slipper? After all, he's danced with her all evening and he's fallen head-over-heels in love with her, so it should be easy, right?

There's a condition called prosopagnosia - in lay terms, "face blindness" (and it's relevant here because it's something a proportion of autistics have; I myself don't as far as I know, as I'm generally pretty good at recognising faces, although I do have what I call "context blindness", where I don't recognise someone I know if they're in a setting/context I'm not expecting to see them in). There's also the fact that people can be difficult to recognise if their appearance has radically changed.

It won't have had that technical label at the time Cinderella as a story was created, but I'm sure that as a concept it will have existed.

Theory: the prince in Cinderella had prosopagnosia. And that is why he had to go round every single home with the slipper - because his brain simply could not identify and recognise faces. He needed an alternative cue, which in this case is the unique, slipper, magically-tailored to only fit Cinderella's foot, in order to identify the woman he's fallen in love with. 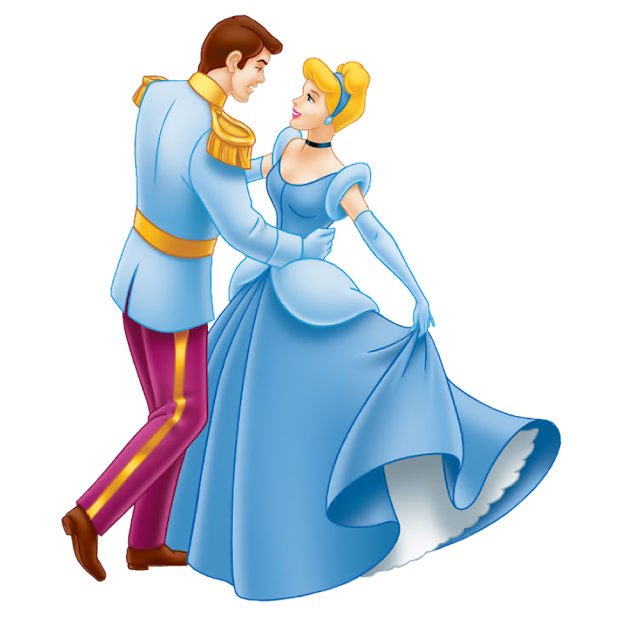 Maybe someone else has already put this theory out there online (if they have, I've never come across it). I've just seen a couple of memes mocking the prince, and come across several articles about unanswered questions and ridiculous things in fairy tales/Disney films, in this particular case saying how implausible it is that he doesn't recognise her. And then this theory occurred to me.

Edit: I can't find the original meme (either it's been deleted or the original poster has changed their privacy settings) but here's another one: 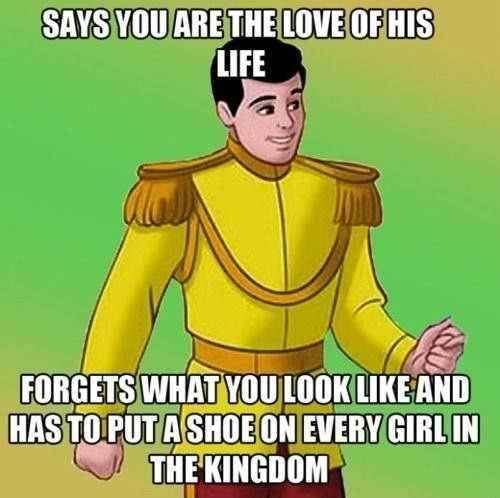 Some resources on prosopagnosia:

Face-Blind: Why are some of us terrible at recognizing faces? By Oliver Sacks

Looking beyond the face area: lesion network mapping of prosopagnosia

Prosopagnosia: The artist in search of her face

Prosopagnosia: What it's like to live with 'face blindness'